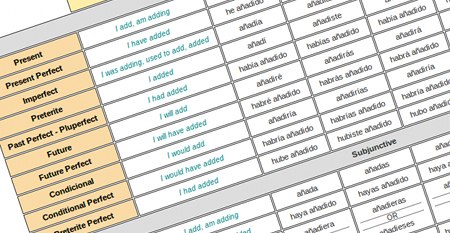 Translation of the verb and a full conjugation for all verb tenses
Use our Spanish Verb Conjugation Tool (and translator) to conjugate and translate over 10,000 spanish verbs.   View full verb charts as well as example sentences containing the verb. There is no better way to master verb conjugation.

Along with each verb entered, you'll see real sentences translated into English and Spanish that show the verb in context. Many of the sentences contain audio, allowing you to hear pronunciation from a native speaker.

above or below the conjugated verb chart and you can download a printable version of the chart along with translated sentences. 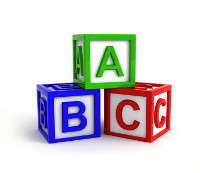 Listed below are some of the commonly selected verbs. Click on the verb and you will see its full conjugation and translation.